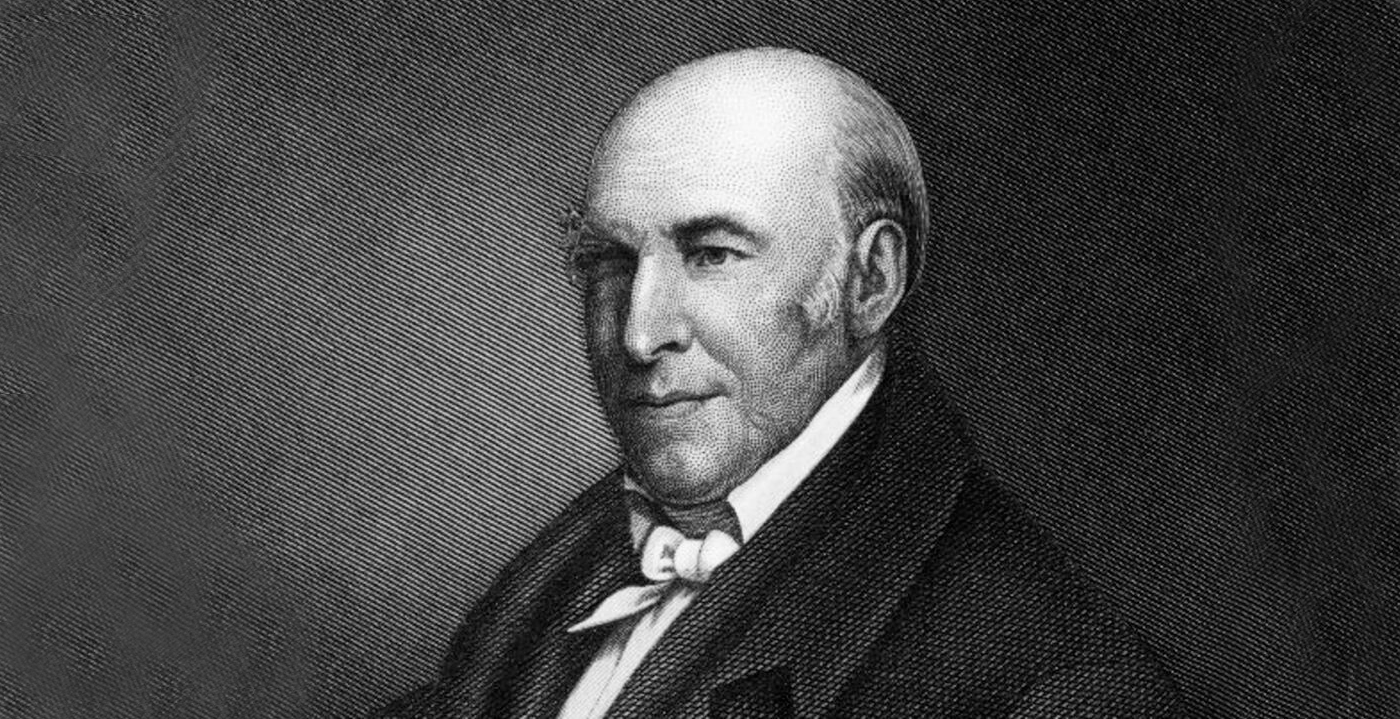 Stephen Girard (1750-1831), French-born American merchant and philanthropist, had a successful career in business and banking and became one of the wealthiest men in America.

Stephen Girard was born near Bordeaux on May 20, 1750. Although his father, a burgess of the city and a pensioner of the Crown, exercised considerable influence in Bordeaux, Girard’s early life was not pleasant. At the age of 14 he left home, signing on as a cabin boy on a trading vessel sailing for Santo Domingo. He made numerous trips to the West Indies. In 1771 the 21-year-old Girard was licensed as an acting captain. His first voyage as a commanding officer was not financially profitable, and he found himself in debt to his Bordeaux creditors. He was able to repay his debts, but the venture helped convince him that his future lay in America.

At the outbreak of the American Revolution, Girard was engaged in the coastal trade. Forced into Delaware Bay by the British blockade, he brought his ship to Philadelphia. There he sold the vessel and in 1776 opened a small store. The following year he married Mary Lum, daughter of a local shipbuilder.

After the British evacuated Philadelphia, Girard became an American citizen and began to establish himself as a merchant. After early disappointments, his sense of business and willingness to work hard paid off. At the height of his career he was one of the richest men in America.

Girard’s success as a merchant stimulated interests in real estate, insurance companies, and banking. He had been a strong supporter of the First Bank of the United States and worked to get the bank’s charter renewed. When Congress refused to recharter the bank, he purchased the building and in 1812 opened the Bank of Stephen Girard in Philadelphia. Because of his connections with the Federal Treasury and other banks in the United States and Europe, he was able to help the government during the financial crisis caused by the War of 1812. The government’s efforts to obtain a loan of $16 million proved unsatisfactory until Girard, John Jacob Astor, and David Parish took over the unsubscribed portion and sold it to the public. Following the war, Girard played a major role in the chartering of the Second Bank of the United States.

Girard’s humanitarianism became apparent early in his career. During the French Revolution he had provided valuable assistance to French refugees, and when a yellow fever epidemic hit Philadelphia in 1793, he not only helped care for the sick but also worked to clean up the conditions that had created the epidemic. Girard’s will clearly indicated his philanthropy: the bulk of his estate, over $6 million, went to the city of Philadelphia in the form of a trust fund to be used for educating poor, white orphan boys. As a result, Girard College was founded.